How to write podcast episode titles that attract listeners. 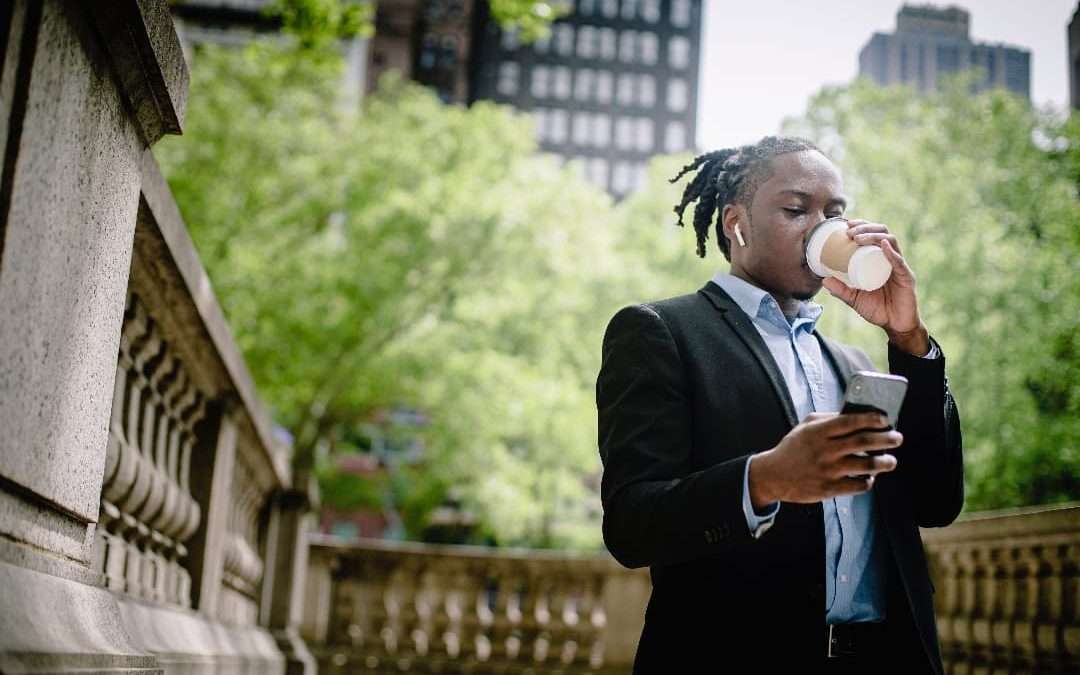 How much thought do you put into your podcast episode titles?

Like most podcasters, you probably gave a lot of thought to the name of your podcast. You wanted it to be perfect. After all, a good, well-thought-out podcast name can mean the difference between someone skipping your show because they’re confused about the topic and someone eager to press play and listen.

But when it comes to individual episode titles, if you don’t give them enough thought, you might be impeding the growth of your podcast.

There are two main reasons why podcast episode titles matter. The first reason is for episode understandability, and the second is for search engine optimization. Let’s look at both.

Your episode titles should make it instantly clear what discussion takes place in the episode. When someone first discovers your podcast, they’ll read your show’s title and description, and then they will look through your published episodes to determine if they are interested in your show. Descriptive titles are a great way to inform people what a show is about by allowing them to browse through the episodes. If one of your titles piques their curiosity, there’s a good chance they’ll give that episode a listen. If they like it, they may listen to more episodes or even subscribe to your show.

The second reason you want good podcast episode titles is for search engine optimization (SEO). Well-written descriptive episode titles help search engines such as Google, Bing and Yahoo deliver the appropriate content when someone searches for a particular topic.

Many people discover podcasts accidentally through online searches. These people may not be looking for podcasts. What they’re looking for is information on the subject they are searching. With proper SEO, including good podcast episode titles, your podcast episodes that match their search query have a chance to appear in the search results.

A generic episode title such as Business podcast name – Episode 10 doesn’t mean anything. It has no understandability for the listeners or SEO power for the search engines. It doesn’t help your show.

However, an episode title such as Five easy steps to achieve work-life balance while still earning a profit will rank in the search engines and pique peoples’ curiosity when they read it. Anyone interested in work-life balance and making money will want to listen.

Writing good podcast episode titles isn’t a daunting task. It shouldn’t be hard to develop good titles for your episodes with some basic understanding of what works and what doesn’t. Let’s start with what doesn’t work.

I hope you’re getting the point that podcast episode titles are an essential part of growing your podcast. And yet, If you take the time to browse through any podcast directory, you’ll see a variety of lousy episode titles formats in use. Many are unhelpful, confusing and don’t tell you anything about the episode. Avoid doing the following.

Avoid using generic, repetitive episode titles such as Podcast Name – Episode 14 or PN014 – Podcast Name. This naming convention may be helpful for a podcaster while producing their show, but they don’t mean anything to the listener or the search engines. Nobody wants to scroll through a list of episode titles that read Episode 1, Episode 2, Episode 3, etc.

Cryptic episode titles often contain “inside jokes” that only relate to the podcaster or those already familiar with the show. They often make little sense until after you’ve listened to the episode. A title such as Beer, Unicorns and a trip south may touch on points mentioned in the episode, but it doesn’t mean anything to potential new listeners.

Most people like a good mystery, but not when it comes to podcast episode titles. They shouldn’t have to guess their meaning. A simple title such as John and Maddy argue about food may sound descriptive, but it doesn’t convey any actual information. Are John and Maddy arguing about where to go out for dinner? Are they arguing the benefits of a gluten-free diet? Perhaps they’re arguing over the ingredients for a new recipe? The title doesn’t give us enough information to decide whether or not we want to listen. It’s too simple.

Interview podcasts often simplify their titles to something like Podcast Name – Guest Name or Episode 43 – Guest Name. There’s a good chance your listener won’t be familiar with the guests you have on your show. So just writing their name is not helpful.

Give people a bit of information, letting them know why they should listen to each guest.

Which of these sounds more enticing?

Financial Information Podcast – Guest: Glenn Beckwood
or
How to become debt-free in less than three years with guest Glenn Beckwood?

A good title should be a summary of what to expect in the episode. Use one short sentence to describe what your listeners can expect to hear.

The proper way to write a podcast episode title.

Think of episode titles in the same context as news headlines. Their purpose is to quickly inform what the article is about in a way that catches interest.

Your titles need to draw the listener in and make them want to press play on the episode. “How-To” or “Top Lists” are an easy way to create engaging titles.

How to wake up every morning energized and ready to face the day.

Top 7 tricks to wake up energized and ready to face the day.

Both these titles create a want in the listener to know more. For interview-based podcasts, you can include your guest’s name at the end.

How to wake up energized and ready to face the day every morning, with health expert Suzy Jenkins.

Top 7 tricks to wake up energized and ready to face the day with special guest Suzy Jenkins.

What it all comes down to is clarity. The clearer your episode title is, the more inclined someone is to press play and listen.

With so many podcasts to choose from and new ones coming out every week, the last thing you want to do is alienate potential listeners with vague and unclear podcast episode titles.

Good episode titles, paired with well-written show notes, are a podcaster’s best option when it comes to SEO and podcast discoverability.

Photo by Ketut Subiyanto from Pexels

Do you need help with your podcast cover artwork?

Still not sure what you need?

We're ready to create the perfect visual identity for your podcast. But if you still have questions regarding our branding services, please don't hesitate to contact us and we'll do our best to answer them for you.